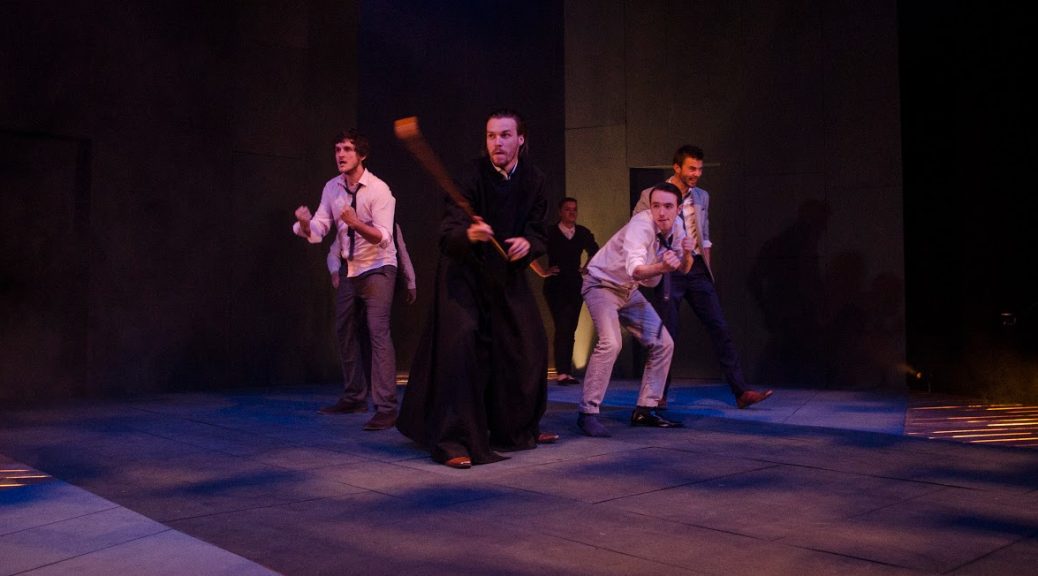 The production was filmed by our Film and Television Production colleagues on Friday 20 June 2014.