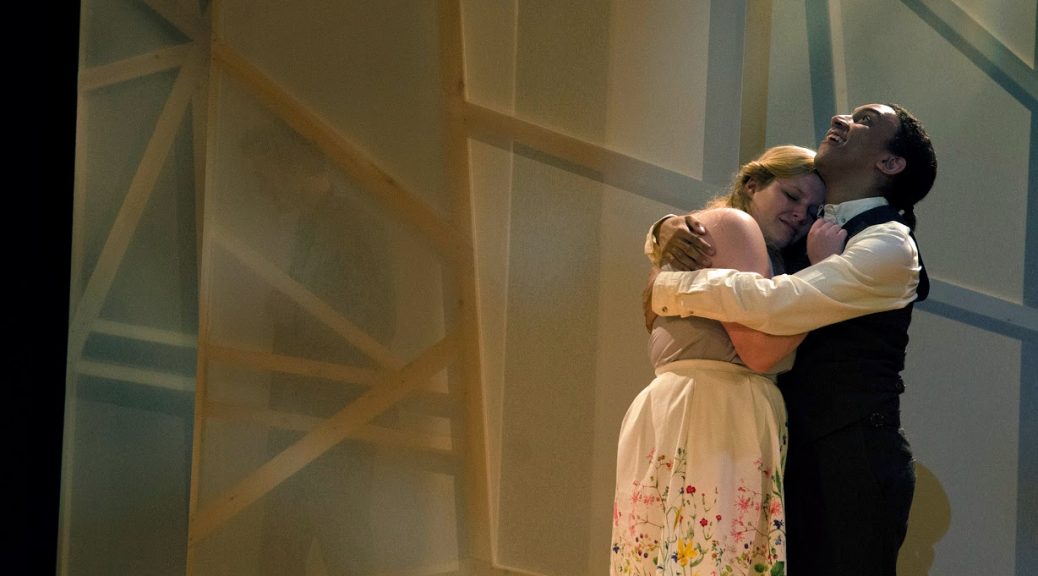 The production was filmed by our Film and Television Production colleagues on Thursday 9 and Friday 10 June 2016. It was broadcast live to YouTube on Friday 10 June. This is the mastered film.